Microsoft Azure has defiantly hit Gold as they team up with the global broadcasting giants NBC to help deliver this year’s Olympics being held in Rio de Janeiro, Brazil. The venture sees Microsoft deploying cross platform multi-streaming coverage of the games to almost every country in the world; showcasing more than 4,500 hours’ worth of sporting coverage.

Microsoft have stated that they will be providing encoding, and hosting video on Azure whilst assisting NBC with their live On-demand streaming options during the games. This goes hand in hand with NBC’s app which is presenting every last bit of content at this year’s Olympics through Microsoft’s operating system ‘Windows 10’; which will be available on most devices.

Scott Guthrie, executive vice president of Microsoft Cloud said “During the Sochi Olympic Games, NBC Olympics had more than 1 million concurrent live viewers watching a collective average of 600,000 hours of coverage per day. We are planning for even greater viewing numbers for Rio, and are excited to power the experience again using Microsoft Azure.”

With Microsoft’s secure and scalable Azure platform in place, NBC can deliver the games to millions of people instantly, allowing viewers to watch anywhere and on any device without having downtime, by using end-to-end live streaming entirely in the cloud.

Azure is helping NBC showcase one of the biggest events in the world, to the world…Its capabilities and reach are endless and defiantly something that we’re excited about moving forward.

Let us know if you’re excited too and maybe we can help you on your Azure journey. 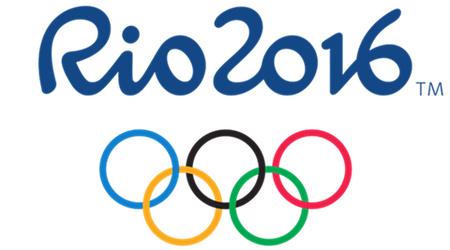 Why should you outsource your SQL Server DBA duties?